Curling club gets ready for season 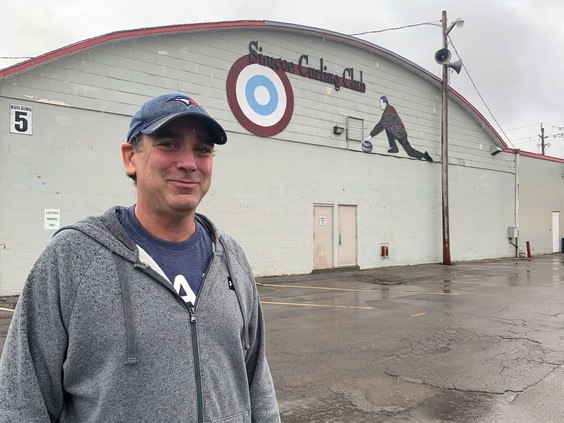 Curlers in Simcoe are eager to get back on the ice and have put out the welcome mat for those looking to try something new.

“It has been awhile that’s for sure but I know our members are really anxious to get going,” Craig Thompson, president of the Simcoe Curling Club, said Saturday. “We’re getting ready to go and of course, we’re always looking for new members.”

By the 1886, curling had moved to an unheated drill shed near Young Street. At that time, they played under oil lamps but by the early 1900s, they curled in the Simcoe rink, which had electrical lighting.

“As I understand it, the club stopped during the First World War and it didn’t really get going again until 1954,” Thompson said.

A year later, the club was based in a rink built on the Norfolk Agricultural Society’s fairgrounds. The club has been at 172 South Drive ever since.

“Luckily, we were able to save ourselves the expense of putting in the ice and then having to cancel the season.”

Now with brighter days ahead, online registration for the 2021-22 season will continue to Oct. 15. To register visit www.simcoecurlingclub.ca .

On Nov. 7, the club’s youth programs begin and a week later the Learn To Curl program starts. The program serves as a lead up to the club’s adult instructional league that gets underway in January.

The club will be site of a provincial mixed-doubles qualifier from Feb. 4 to 6.

“This will bring teams from out of the area to play in a highly competitive event,” Thompson said. “Mixed doubles is a two-person and it is becoming quite popular with recent Olympic exposure.”

The club will have a fledgling mixed doubles league on Sundays, so there was a fit in hosting this event to help expose the area and the Simcoe club to this version of curling, Thompson said.