The information outlined below represents guidelines, rules and suggestions aimed at ensuring all games are completed in slightly less than two hours for an eight end game and slightly less than ninety minutes for a six end game. By individually taking responsibility for efficient play our entire membership will benefit. Good curling to all and if you have any questions or concerns please discuss with the league convener or Club DRAW MASTER.

PICK UP THE PACE 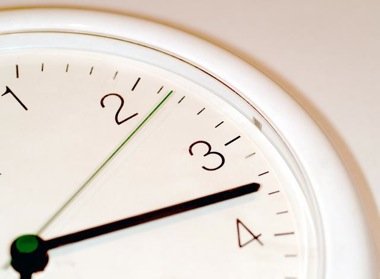 Two hours is plenty of time for 8 ends. If you’re having difficulties getting through your game in the allotted timeframe have a look at these ideas for picking up the pace. Not only will curling in a timely manner be better for your own game it will make you an opposition others like to play. Slow play is frustrating but easily solved. So let’s all make a promise from this week forward to work on speeding up our games.

To help eliminate slow play, the Board of Directors have approved a club wide policy for game start times that must be adopted by all members.  Here is the link to the Start Time Policy